Featuring a 360 degree shot at South Street Seaport, a first time trying for this type of panoramic. [360 view]

Also 3 photos on the 911 crash site taken in November, the earliest date that the crash site open to public.

Below 3 pictures was taken by Pauly’s friend, who work next to the Twin Towers. Photos shot in November, the earliest possible for public can get this close to the site after 911. 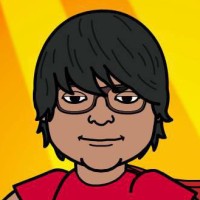 This site uses Akismet to reduce spam. Learn how your comment data is processed.

This site is licensed under a Creative Commons Attribution 4.0 International License.